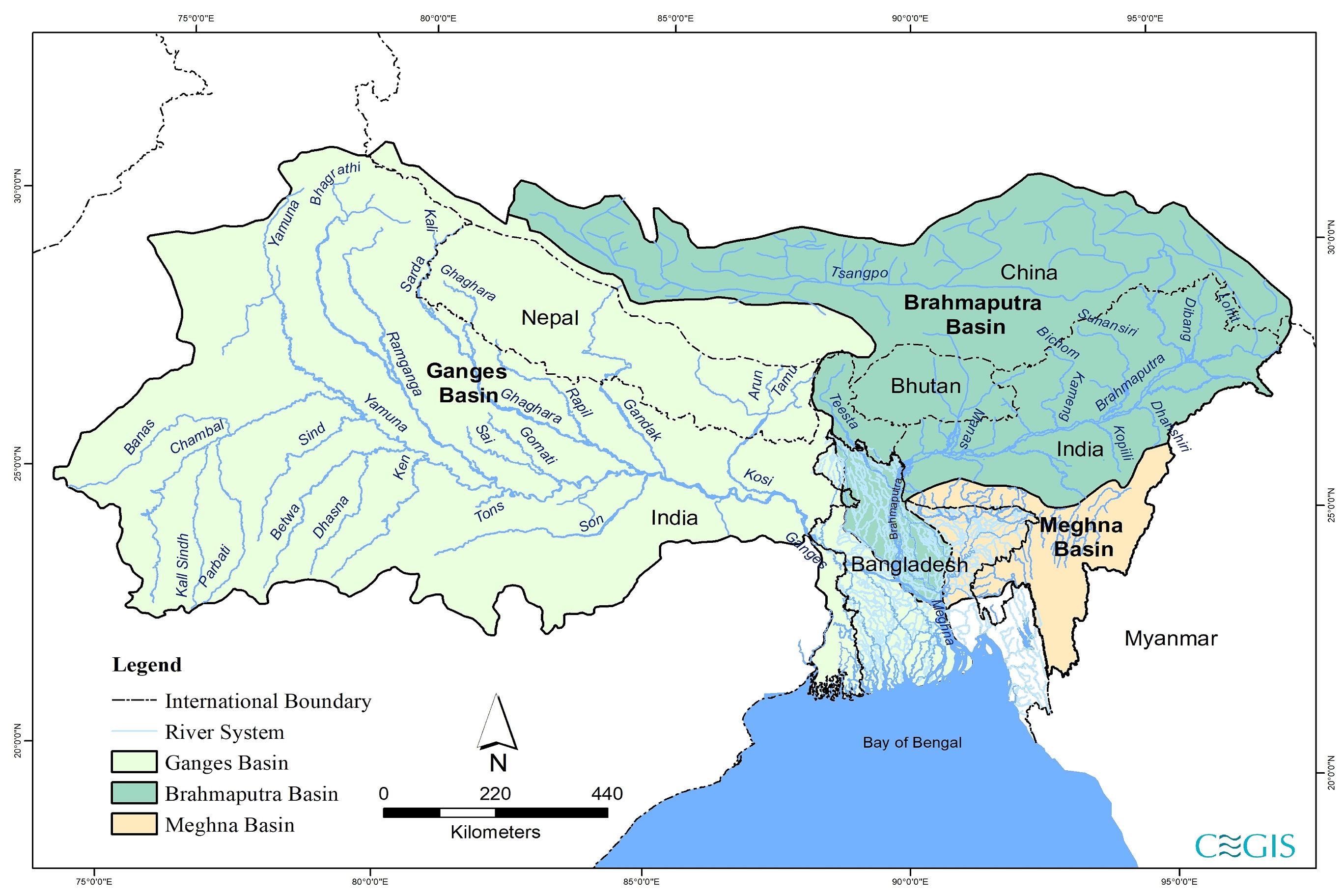 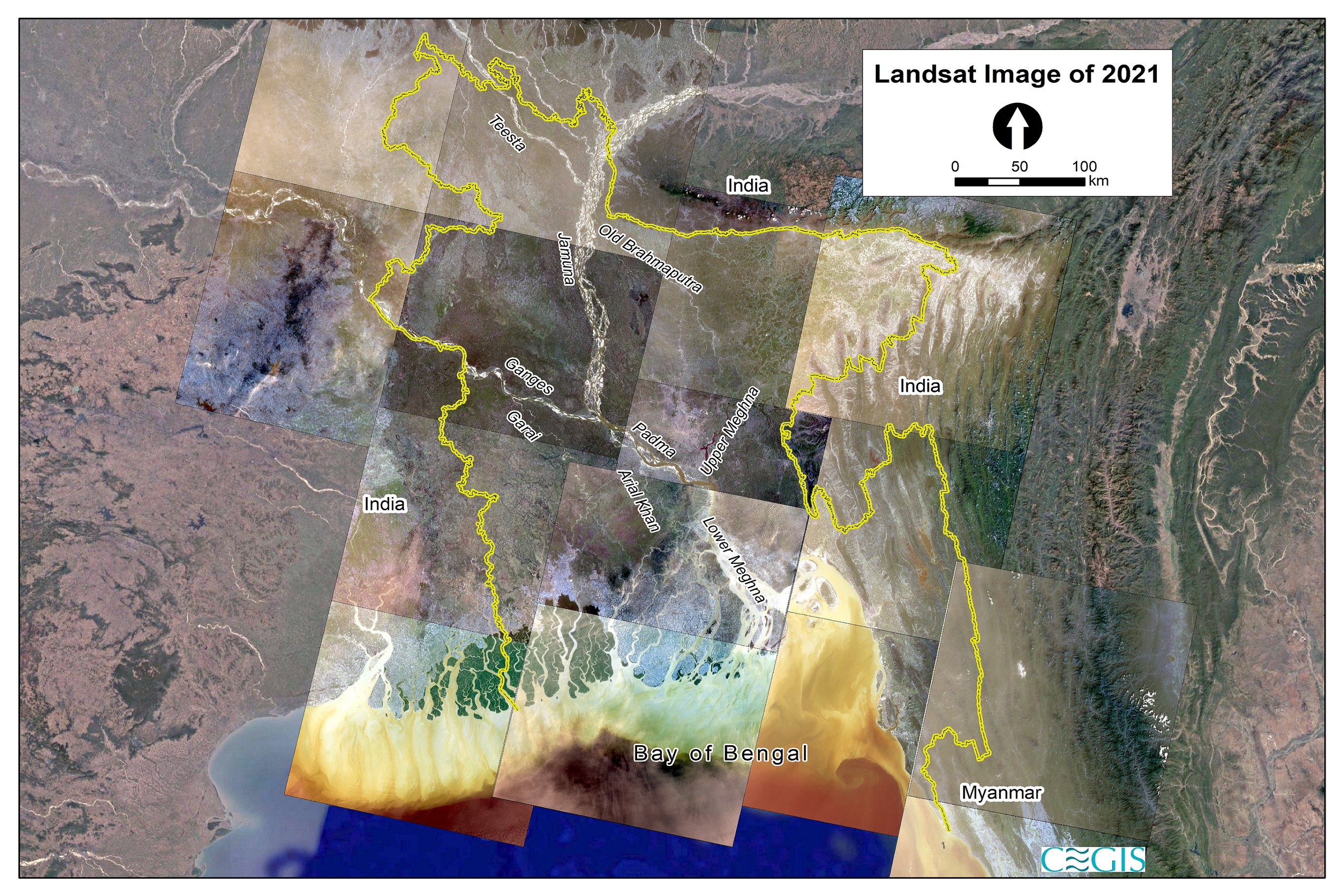 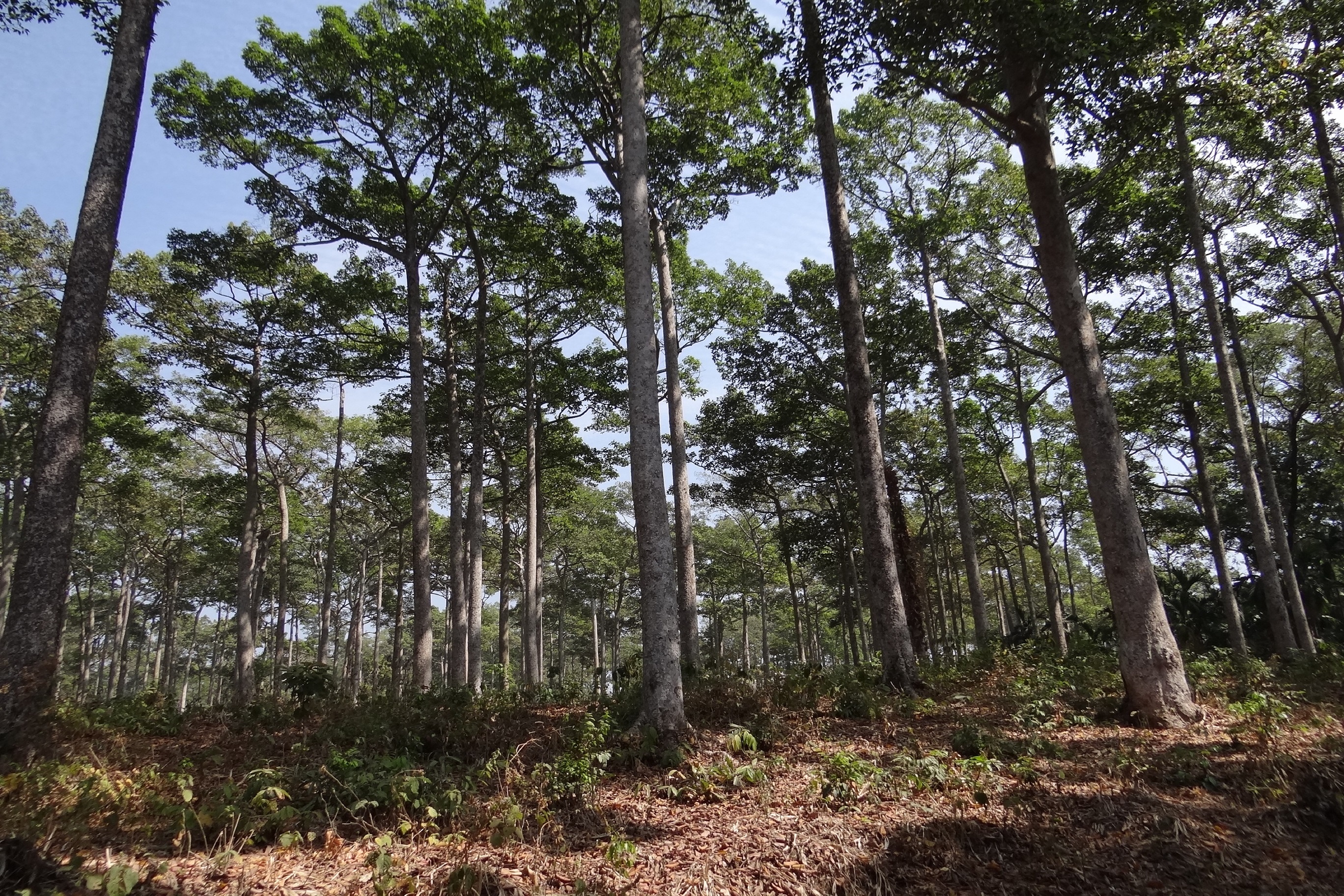 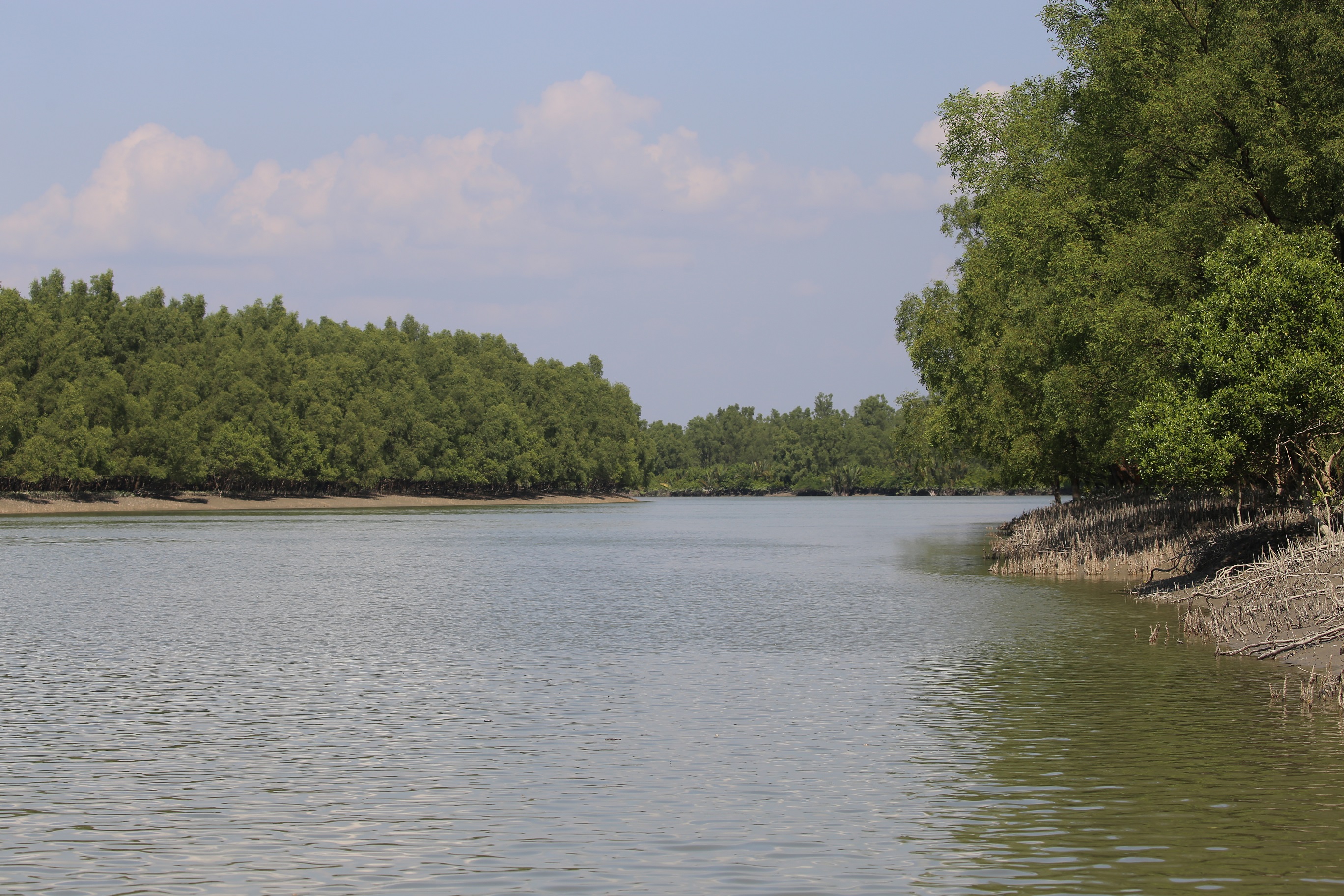 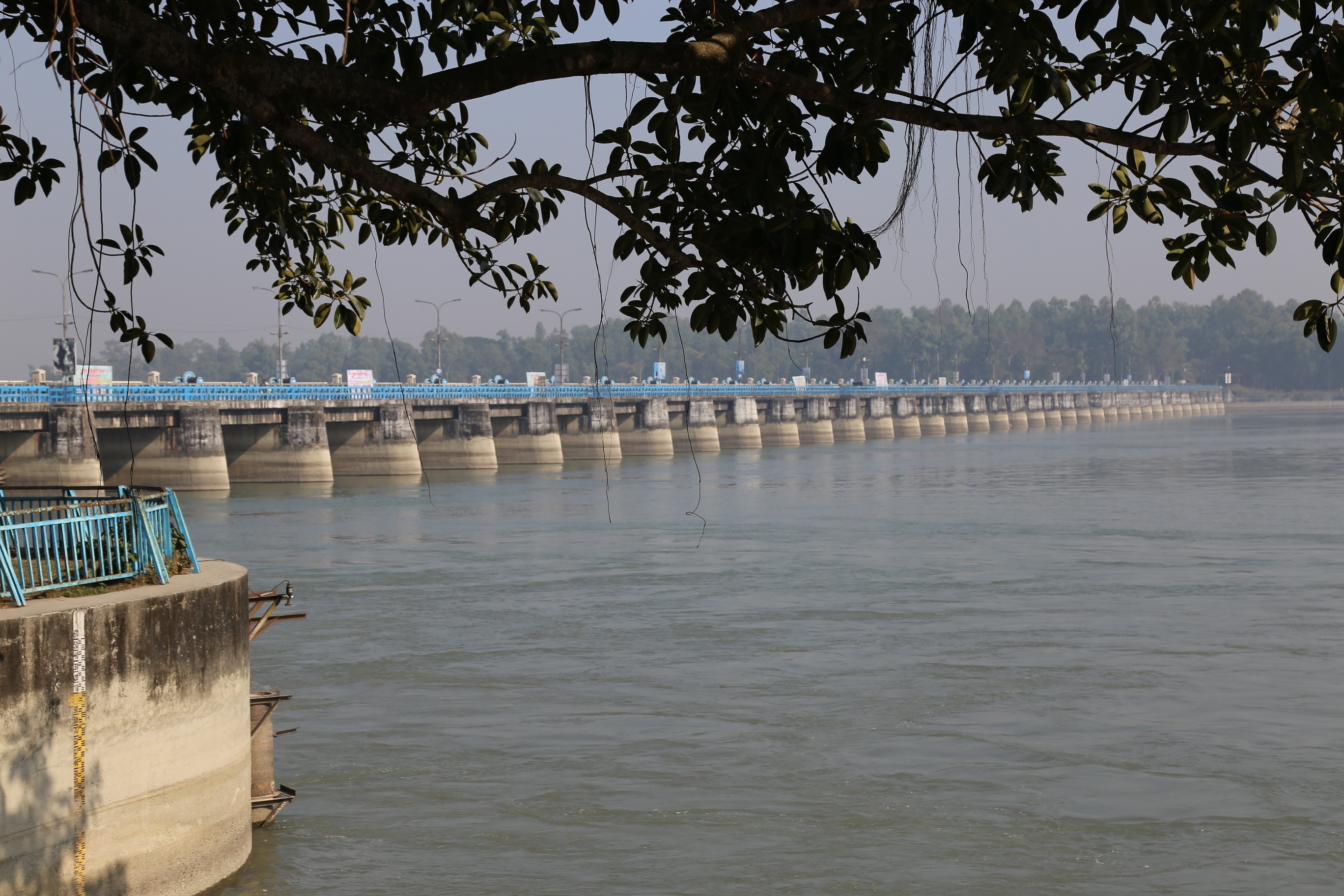 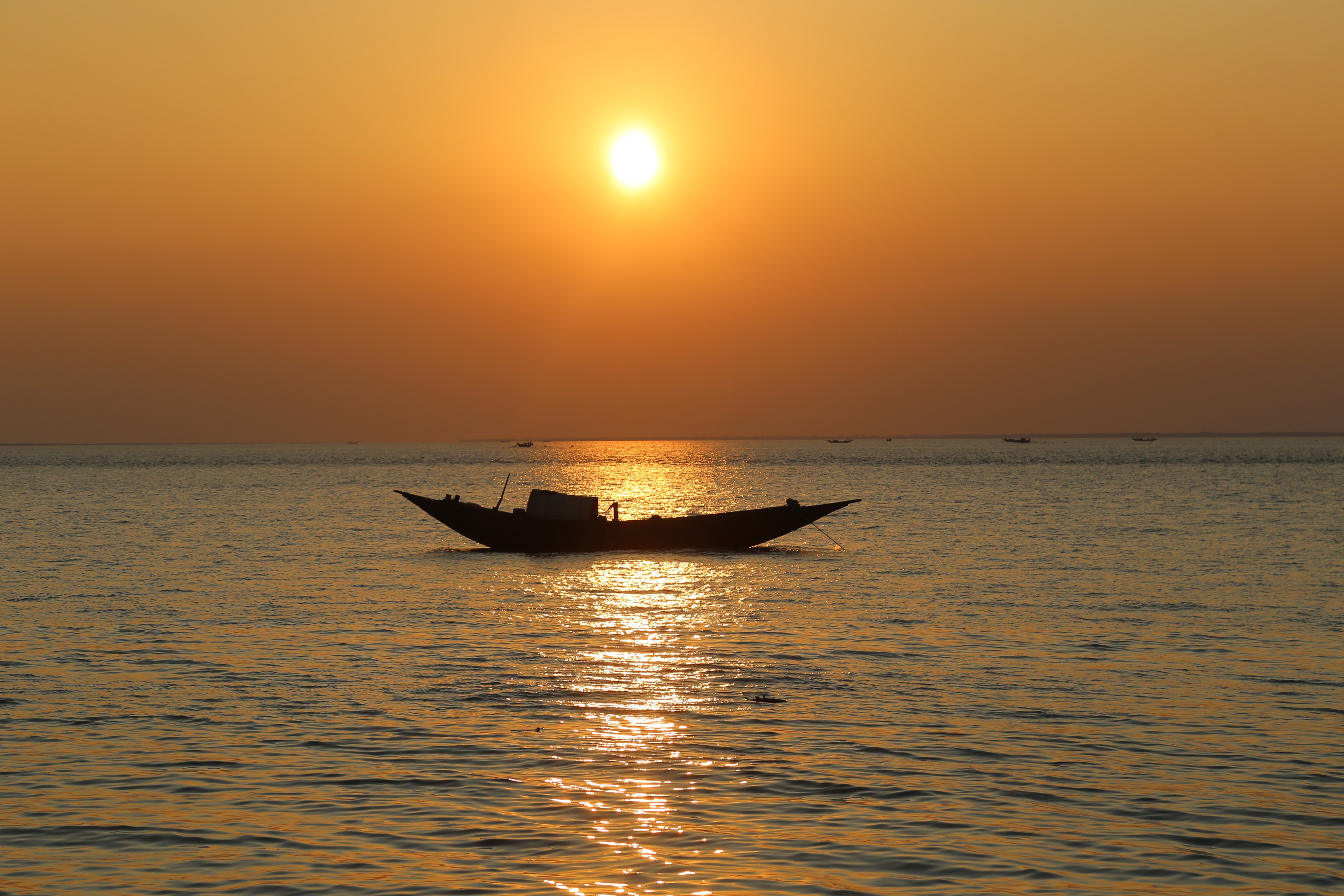 Bangladesh Delta Plan (BDP) 2100 was approved by the National Economic Council (NEC) chaired by Sheikh Hasina, the Hon’ble Prime Minister of Bangladesh on the 4th of September 2018.

“A 100 year visionary plan, Bangladesh Delta Plan 2100 – an important step towards fulfilling the commitment of achieving a safe, resilient and prosperous Bangladesh” proudly asserted by the Hon’ble Prime Minister.

Bangladesh is the first country in the world to develop such a comprehensive long-term plan for its entire delta. The Government of Bangladesh plans to spend 2.5% of GDP for delta-related interventions, through new investments and maintenance of already realized projects. 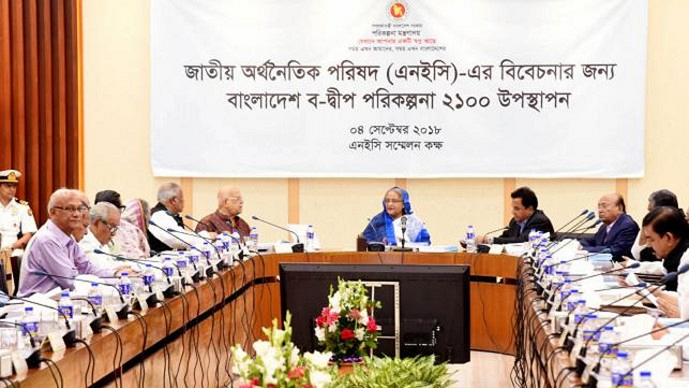 The ‘Support to Implementation of Bangladesh Delta Plan 2100 (SIBDP 2100)’ project began from October 2018 with an aim to facilitate the implementation of Bangladesh Delta Plan 2100 (BDP 2100) through building human capacity, institutional strengthening, mainstreaming and validating investment plans, as well as reviewing and updating of BDP 2100 with new knowledge and tools, as necessary.

SIBDP 2100 is a project of the General Economics Division (GED) of the Bangladesh Planning Commission funded by the Government of Bangladesh (GoB) and the Government of the Netherlands (GoN). As one of the institutional developments undertaken by SIBDP 2100, the Delta Governance Council chaired by the Hon’ble Prime Minister was established on the 1st of July 2020. SIBDP 2100 is also supporting GED to set up the Delta Wing for multi-sectoral coordination and establish a Delta Fund within the GED. The Knowledge Portal, Climate Atlas, Dedicated Website and a Digital Library have already been developed under the supervision of this project.

A team of consultants of the SIBDP 2100 has been engaged to support GED and facilitate its task of implementation under relevant ministries, agencies and stakeholders. SIBDP 2100 addresses five implementation capacities to achieve the expected outputs and outcomes of BDP 2100 - pertaining to its effective implementation, its investments, good governance, institutionalization, M&E and future research scopes, which are all necessary for achieving overall delta vision and goals. 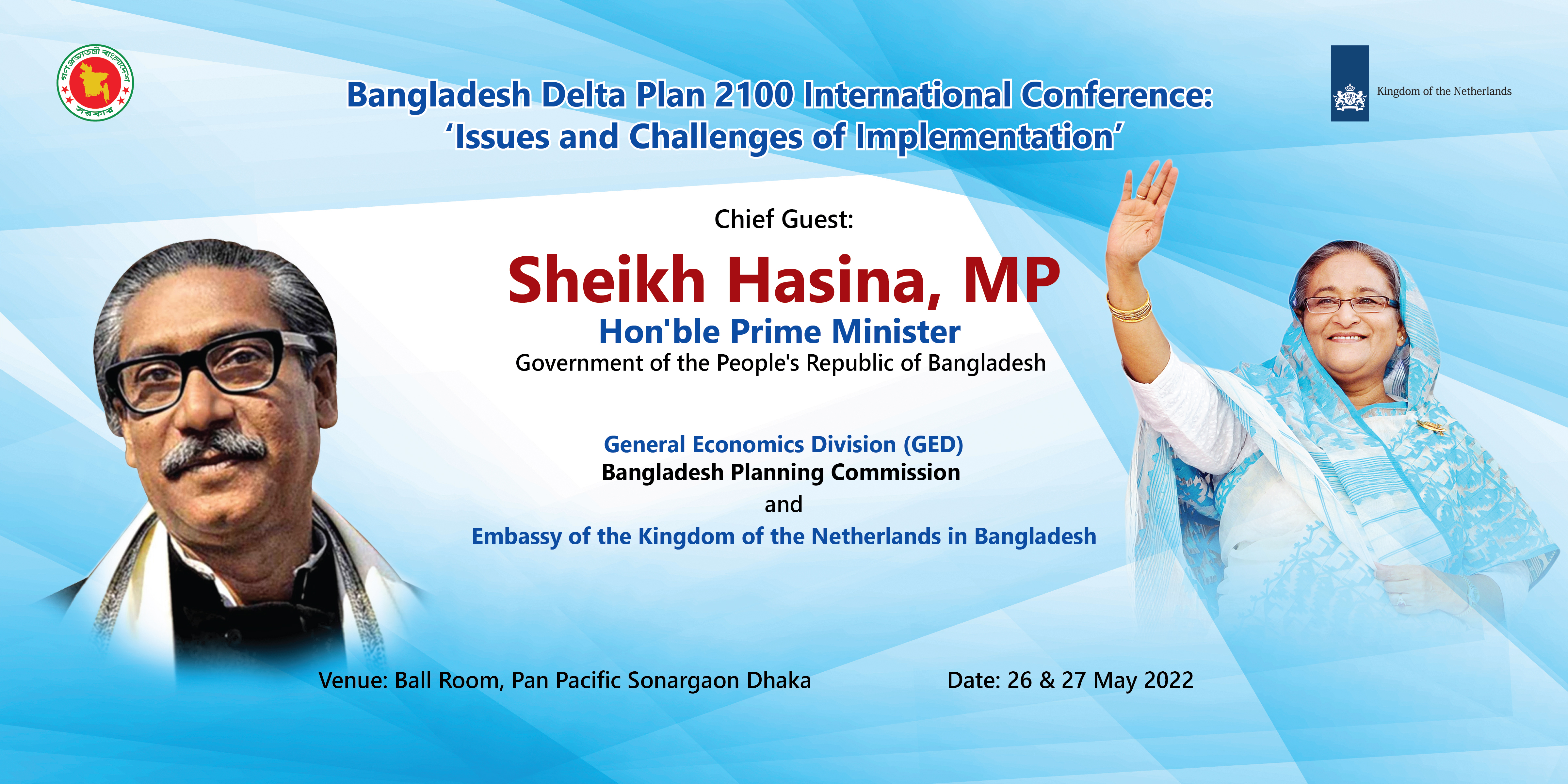